Russia's invasion of Ukraine has sparked significant anger from the rest of the world.

In response, Russia is facing significant economic sanctions from the European Union, the United Kingdom, the United States, Canada, Australia and other nations in an effort to restrict trade with the country, and put pressure on the finances of Russia's elite. In addition, UK Prime Minister Boris Johnson is actively calling for Russia to be removed from SWIFT.

But what is SWIFT? How does it fit into our financial markets? And what impact would it have on Russia if they were banned from using it? 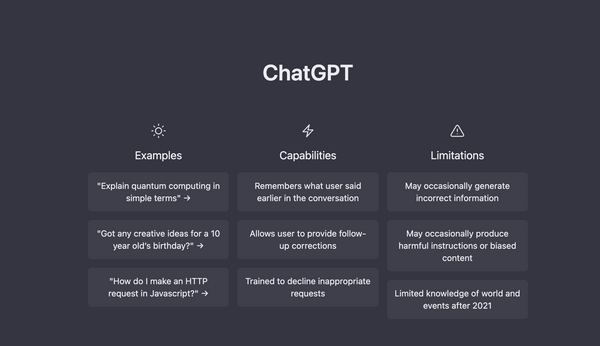 Whether you want to write story, or a piece of code, OpenAI's ChatGPT seems to offer a window into a world where humans become unnecessary. But is it really a gamechanger? 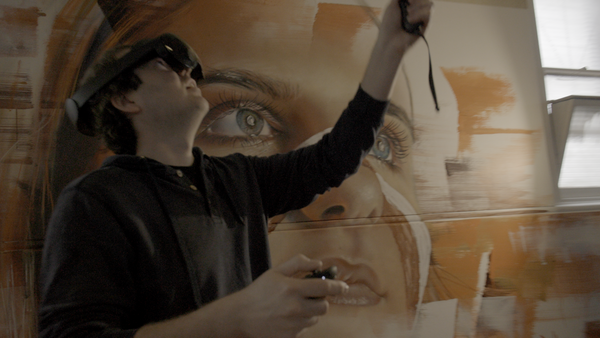 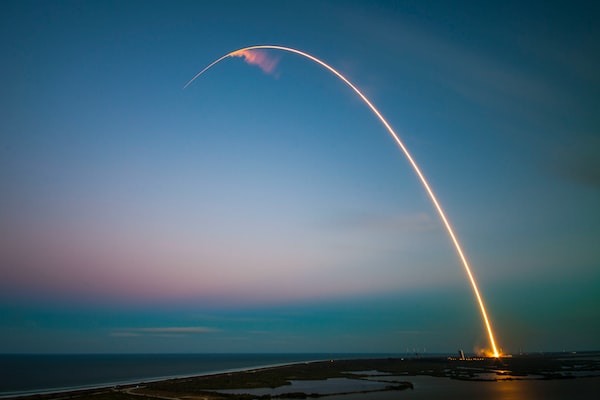